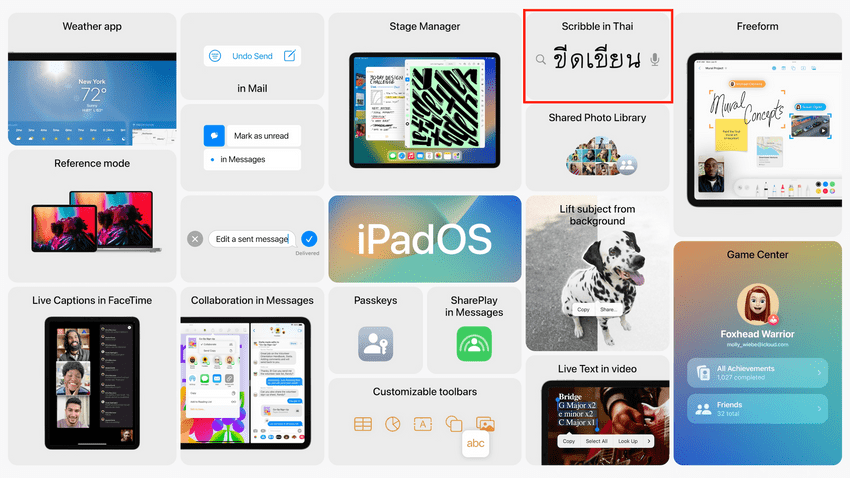 Notice that the list for each of those OSes above are only features that are specific to each of them. That is something I want to highlight with this year’s announcements: almost all of the headlining features are now available on all three of Apple’s major OSes. These are the fruits of Apple’s labor in the past several years of building APIs and frameworks to allow for easier cross-platform development like Mac Catalyst and SwiftUI. This creates an OS ecosystem that contains more feature parity and I must say that I do like the direction this is going.

Here are my thoughts on these headlining features that are available on all platforms.

Apps need your permission before accessing the pasteboard to paste content from another app.

The Hidden and Recently Deleted albums are locked by default and can be unlocked using your iPhone authentication method: Face ID, Touch ID, or your passcode.

Photos identifies duplicate photos in Albums > Utilities so you can quickly clean up your library.

Save a list as a template to reuse it for routines, packing lists, and more. Create a link to publish and share a template with others, or download templates that others have shared.

Fitness+ subscribers who use AirPlay to see their workouts can now get real-time personal metrics from their Apple Watch on compatible displays.

My wish list this year did not do so well. I only got the marking messages as unread and Focus mode block list.

So I only got two (maybe three) out of the eight on my list. But as you can see, I am quite excited with a lot of these features announced today. Let the beta season begin and happy WWDC!