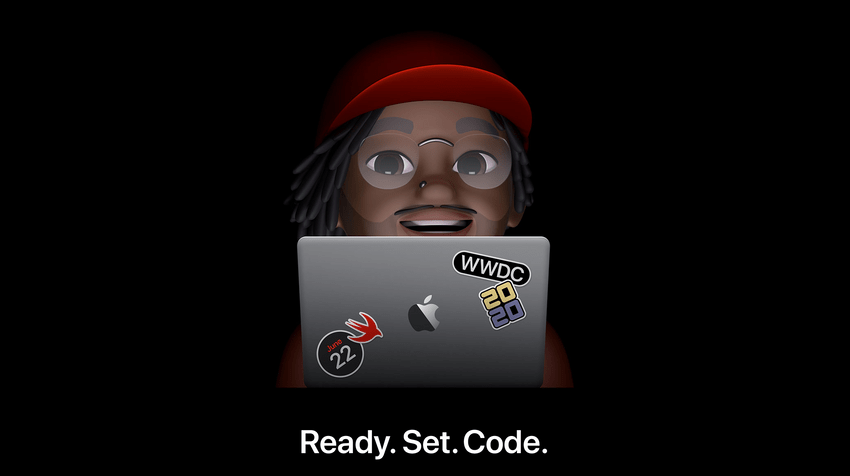 My favorite Apple event of the year is finally upon us! This year's WWDC is all virtual due to COVID-19 but that doesn't mean the main event is not going to be full of exciting announcements. Here are the things I wish to see tomorrow, in no particular order:

This is not anything new to those who have been following Apple news. But with this recent report from Bloomberg that Apple is planning to release a Mac with their own processor soon, WWDC is a perfect event for them to discuss the transition plan with the developers in (virtual) attendance.

There are a lot of talks about a completely re-imagined macOS, or possibly a brand-new iMac to go alongside this transition. But I think Brendan Shanks puts it best on what is probably going to happen when this eventually happens:

My core prediction: The Mac is getting a re-engining, not a re-imagining.

Much like the Mac’s switch to Intel, this transition will be fundamentally simple and, ideally, invisible to end users.

Screen Time for macOS and tvOS

This was on my 2019 wish list and unfortunately nothing was mentioned. So please Apple, this feature would be so useful to so many of us.

Last year I was hoping for a new Apple external display and that became a reality. But we all know how absolutely ridiculous the price is for the Pro Display XDR, and nobody needs this thing unless you're John Siracusa or a movie studio.

So to clarify from last year, I would like an affordable Apple external display. All I want is for them to grab that 5K panel they use for the iMac Pro, put that in an external display package, and sell it.

Saying iOS 13 was a buggy release is to say the least. I believe they should do something similar to what they did with iOS 12 and just make iOS 14 less feature-rich but more stable and optimized overall.

The biggest surprise for me from last year's WWDC was SwiftUI. So this year I'm hoping to see some more improvements with the framework.

It's been nearly 3 years since the latest Apple TV was released. I do think it is now time for some updated hardware, especially the remote. But I think this is a longshot. It's more likely to be announced during the fall event.

The HomePod was announced 3 years ago at 2017's WWDC and since its release in 2018, there has been no update to the hardware. I'd like to see some new hardware, ideally a new smaller and cheaper model and perhaps a price cut to the main one.

I quite like this name that Myke picked during the Upgrade's WWDC Keynote Draft episode.