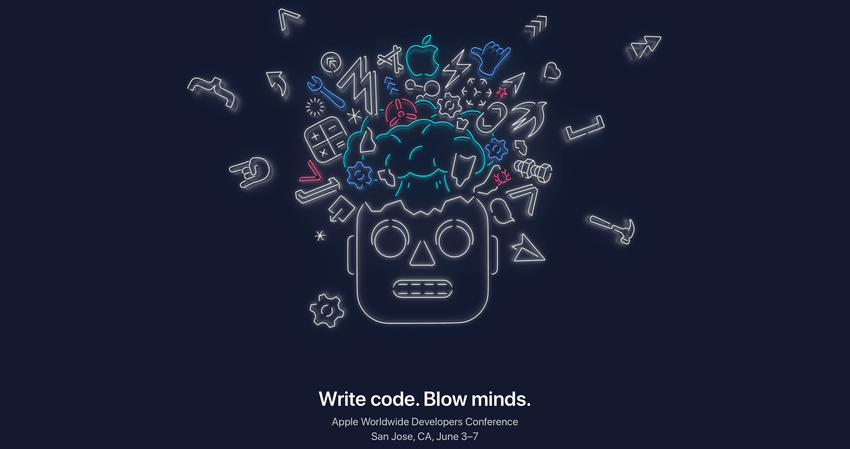 We're less than a week away from Apple's most exciting event of the year, WWDC. And these are the things I hope to see announced on Monday, in the order of how much I want them:

This one has been in the list the longest for me. And it looks like my wish will finally come true this year.

Just please, Apple. It's been a long time since we heard anything about this. I was really hoping they would show it off during WWDC 2017, and then still nothing in 2018. Now is the time we see it.

Screen Time for macOS and tvOS

I love Screen Time for iOS and monitor mine often. But I also spend a lot of time on these two other platforms and I would really like to know how I spend them, especially on the Apple TV.

They also promised that a new Apple display is in the works. Showing this alongside the new Mac Pro during an event aimed at developers doesn't sound like a bad idea. So far looks like I might be in for a treat.

Apple Card was announced back in March of this year. It was probably the one I was most surprised and impressed by during the event. So I hope to get a date for this so I can apply for one.

I wear my watch to sleep sometimes, and having a first-party sleep tracker on it would be really nice.

Okay, it's obvious we're getting macOS 10.15. I'm just putting it here because I think Sequoia is a pretty dang good name for it.