If there was one good thing that came out of the horror of 2020 for me, it's that my reading habit got more solidified. Given that we can no longer go out to restaurants, sitting down to read a book after dinner has become a must-do daily routine. Even though I did not read as many books as I'd like with all the time available, this year I tried to read more widely by selecting novels and non-fiction topics I hadn't usually chosen. Trying to be a more critical reader, I also started taking better notes and highlights, and spending more time thinking about the ideas presented to me.

This year I read 23 books with 16 nonfiction and 7 fiction. While the number of books matches my 2019 number, the number of pages increased by 45% to 8,519 pages in total. This averages to 23 pages per day and 370 pages per book. In years past I almost always bought ebooks, but in an effort to build up a home library, I started buying mostly physical copies this year, so 17 of these I bought as hard copies.

The following are the five books that made my 2020 top list. Note that these are not necessarily books that came out this year, but just the ones that I read and found to be the most affecting and interesting to me personally. 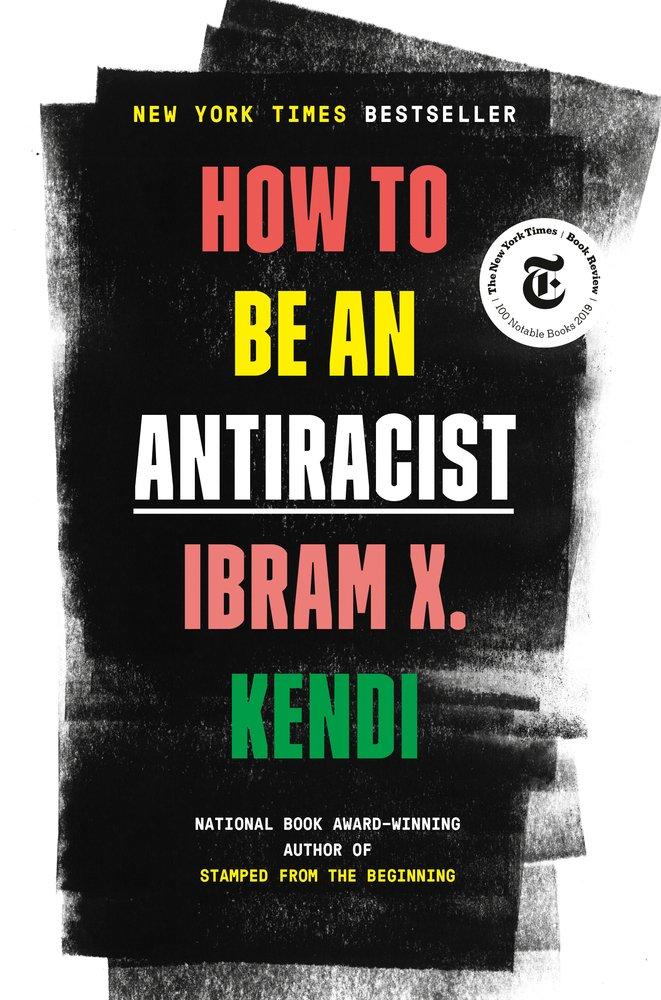 Like a lot of people this year, I was prompted to inquire more into racism in the US and to be better informed when it comes to these racial issues. Dr. Kendi argues that we cannot just simply be "not racist" as inaction against racism equates to helping perpetuate racism itself, and therefore we must actively be anti-racist to dismantle it. As a foreigner who spent a better part of my adolescent years in the US, his take on assimilation and "Americanization" as being inherently racist ideas hit me on a personal level and made me question my past actions in trying to fit in. 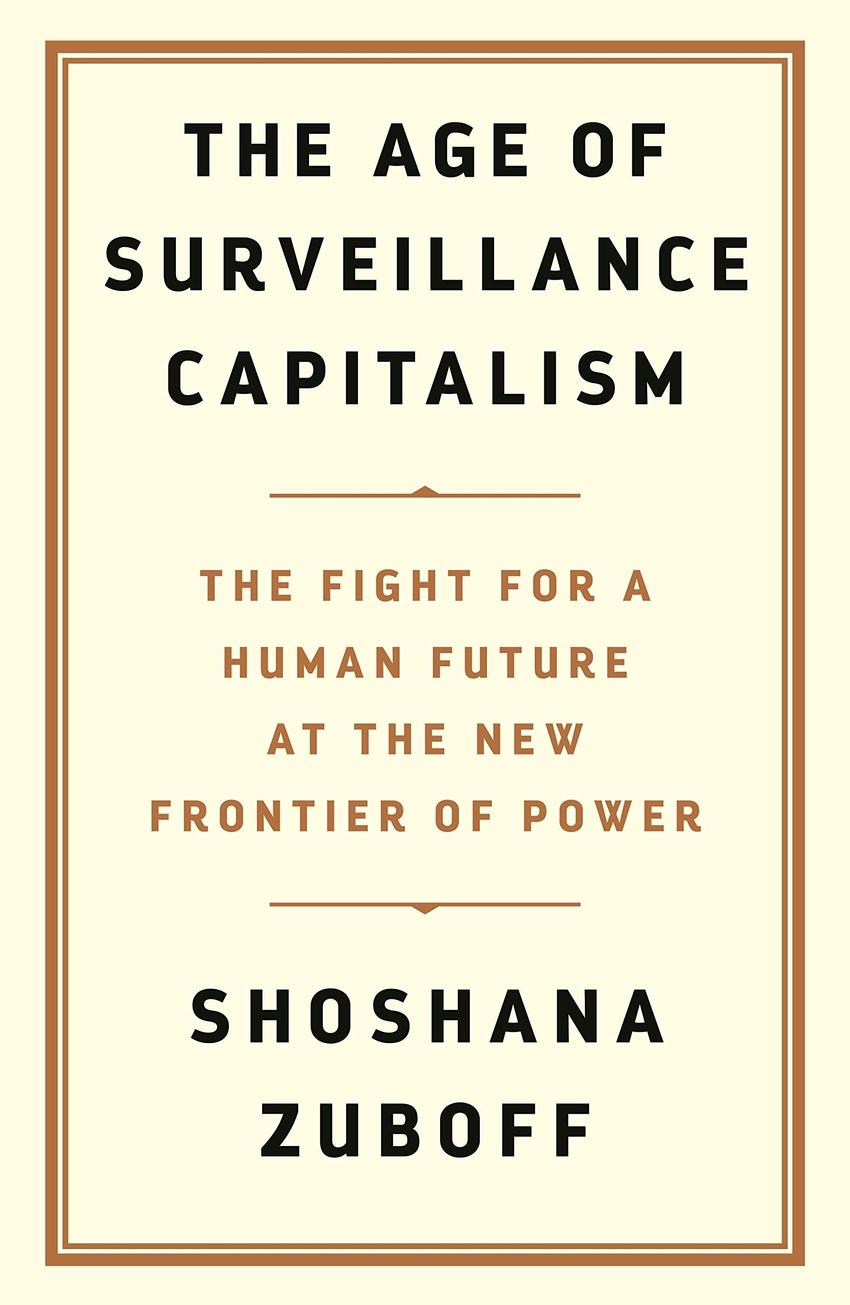 The Age of Surveillance Capitalism: The Fight for a Human Future at the New Frontier of Power by Shoshana Zuboff (2019)

The Netflix documentary The Social Dilemma pushed me to check this one out. Before reading this, I had already been ardently against the shady practices tech giants like Google and Facebook put in place to make billions with our behavioral data, but this book opened my eyes to so much more. It is a deeply troubling but incredibly important book for our time and goes way beyond the issue of privacy. There is no doubt that these companies — especially Facebook — are in no small part responsible for the spread of anti-intellectualism, conspiracy theories, the rise of extremism, and the overall political discourse in recent years. We are living in a dystopian world where these companies know so much more about us than we realize and effectively have the means to control us. This was the longest book I read this year, coming in at 691 pages. It is not a light read but it covers a lot of ground, exploring virtually every facet of what these surveillance capitalists are doing to our society, how they're undermining democracy, and what it could mean for the future. 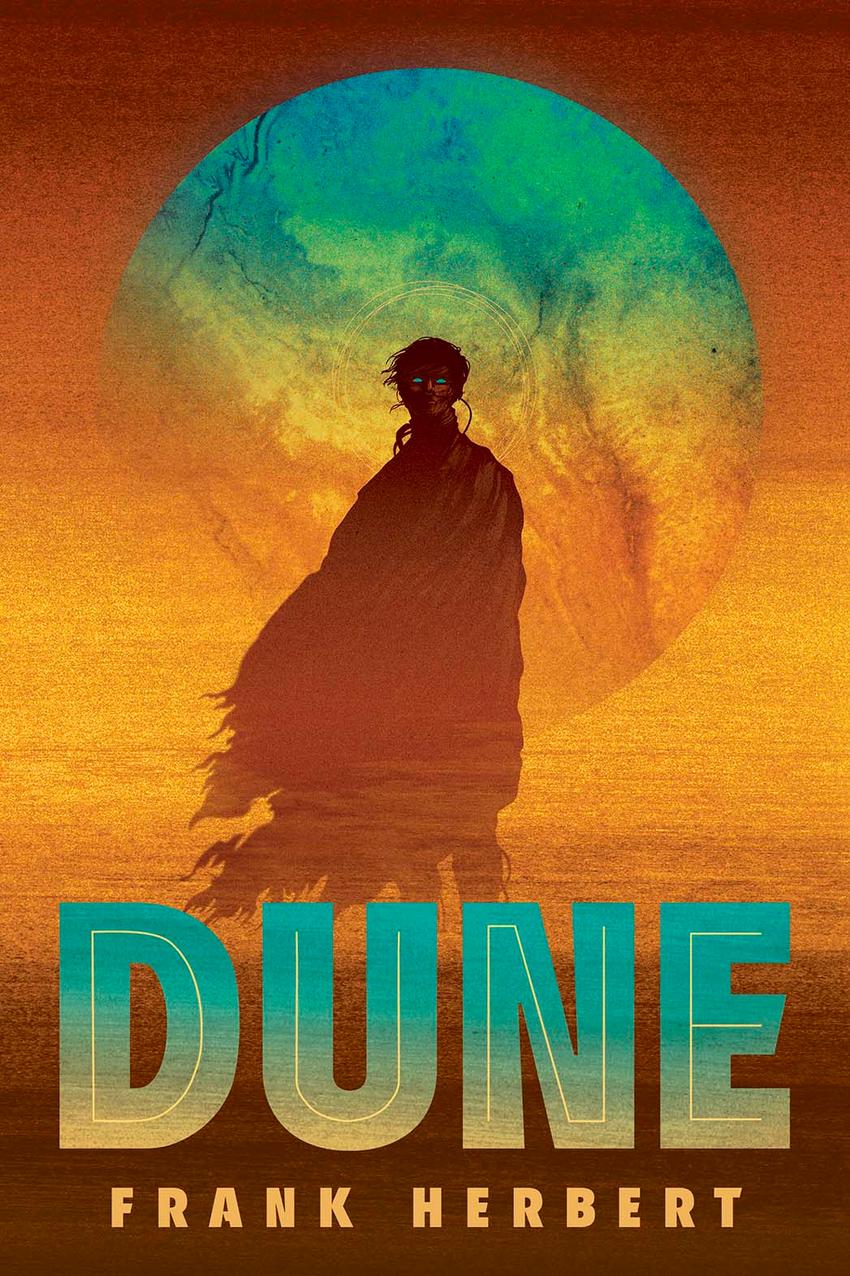 This one has been on my list for a long while, and earlier in the year I finally picked it up in preparation for the film adaptation that has since been delayed. I have not read that many sci-fi novels, so I figured if I were to change that I definitely have to read Dune. It became clear to me not long into the book that Star Wars was heavily inspired by Dune: The desert planet, dew gatherers on Arrakis vs moisture farmers on Tatooine, Bene Gesserit's Voice vs the Jedi mind tricks, to name just a few. I don't think I need to say much more about this book as we all know how original and highly-regarded it is. 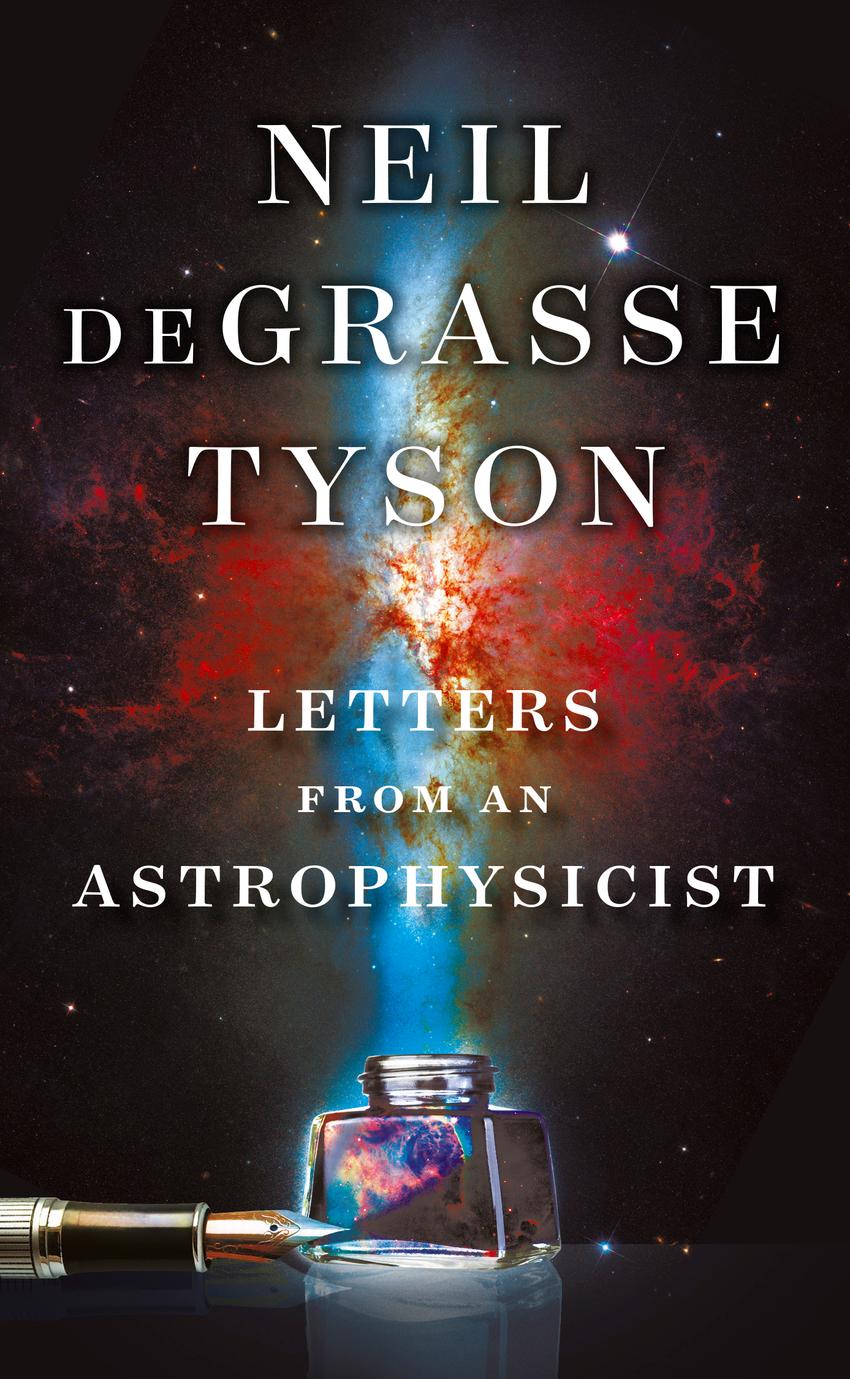 Letters from an Astrophysicist by Neil deGrasse Tyson (2019)

This is a collection of his responses to people who wrote to him. His perspectives, ways of thinking, and outlook on the importance of science and reason deeply resonate with me. I have a long list of quotes from this book so I'll let his words speak for themselves:

True science literacy is less about what you know and more about how your brain is wired for asking questions.

The world is no stranger to religious warfare—with abject slaughter of countless innocents in the name of one god or another. So [the] supposition that one needs God to behave or to give meaning to life—while it may be true for many people—is certainly not a pre-requisite to a fulfilling, law-abiding life. 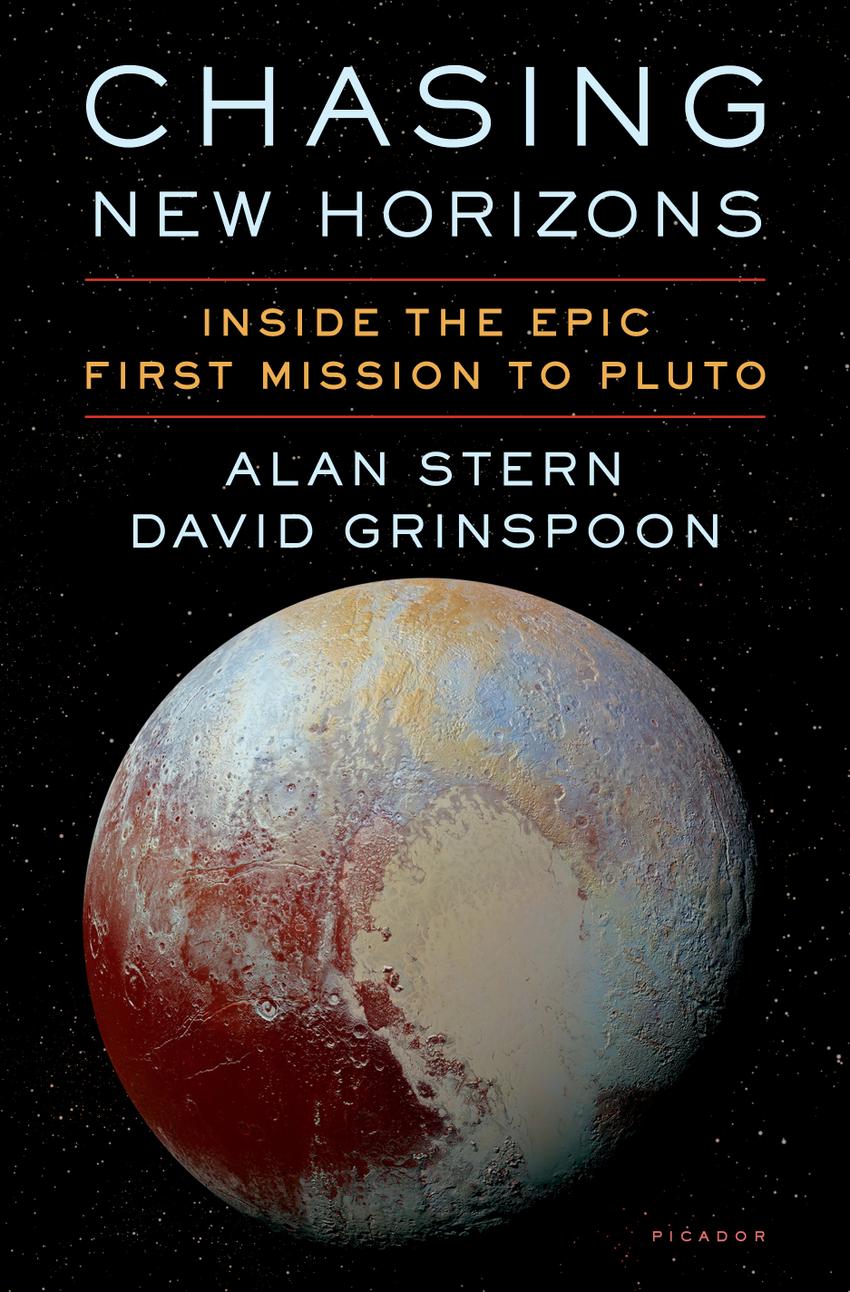 Chasing New Horizons: Inside the Epic First Mission to Pluto by Alan Stern and David Grinspoon (2018)

This book chronicles the decades-long fight to get the New Horizons mission off the ground against all odds, and I must say that I did not expect it to be such a thrilling read. Truly almost a missed opportunity for generations to come, the mission was a race against time as Pluto traveled further away from the sun and, had they waited too long, would cause the atmosphere to dissipate, preventing any kind of atmospheric study from being conducted. It is also an amazing underdog story as the team at the Applied Physics Laboratory competed against the more experienced Jet Propulsion Laboratory to get their mission selected with such tight budgetary constraints and all the red tapes. The second half of the book went over fascinating insights and science behind the eventual fly-by in all of its glorious details. The story gave me such admiration for these people doing the remarkable work of advancing humanity's scientific knowledge.

Thanks to Jess for proofreading and helping improve this post.