Seeing that this is a once-in-a-lifetime opportunity, and that I live only a mere hour-and-a-half drive away from Cape Canaveral, I went to see it in person. And all I can say is that it was hands down the most breathtaking thing I’ve ever seen in my entire life.

Here are some of the photos I took from about 4.3 miles north of the launch pad at Playalinda Beach. 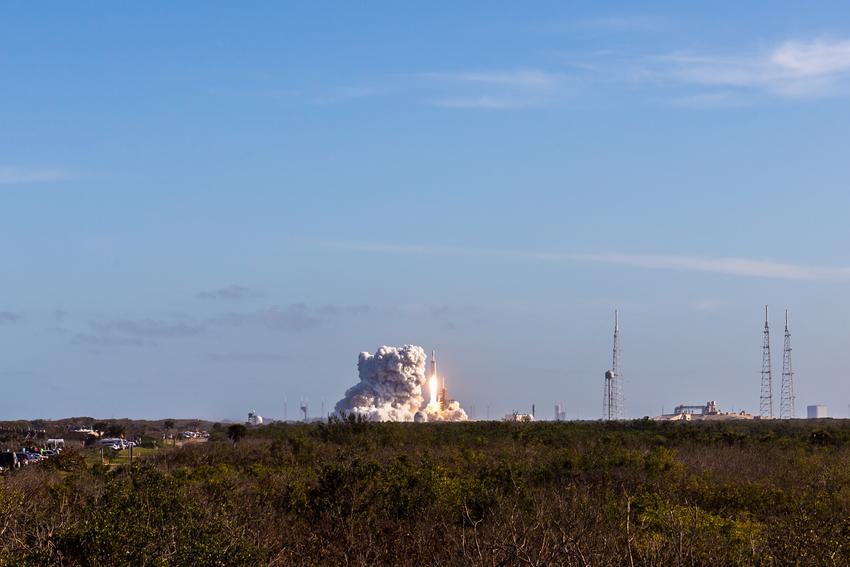 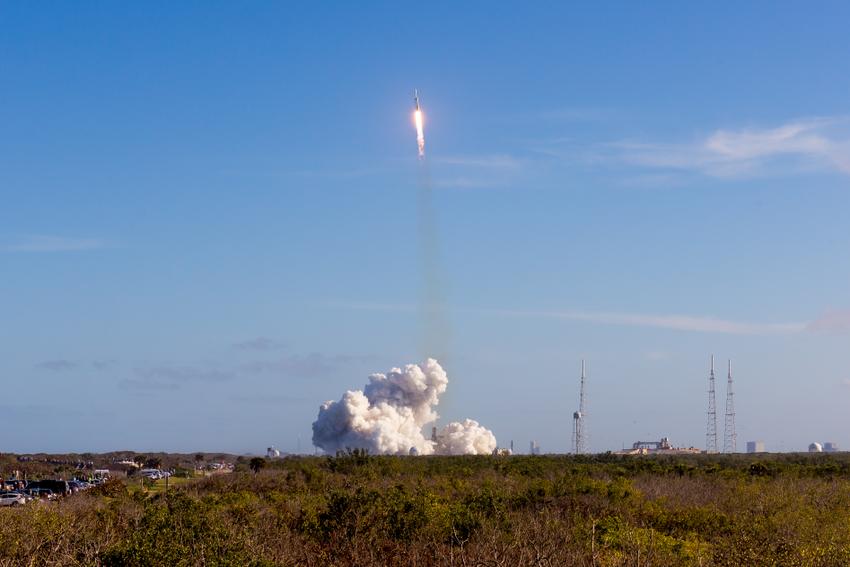 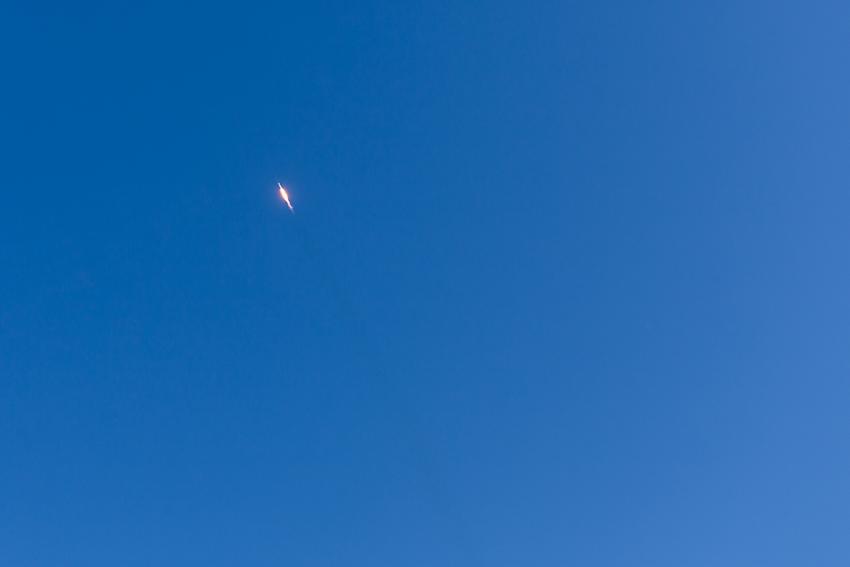 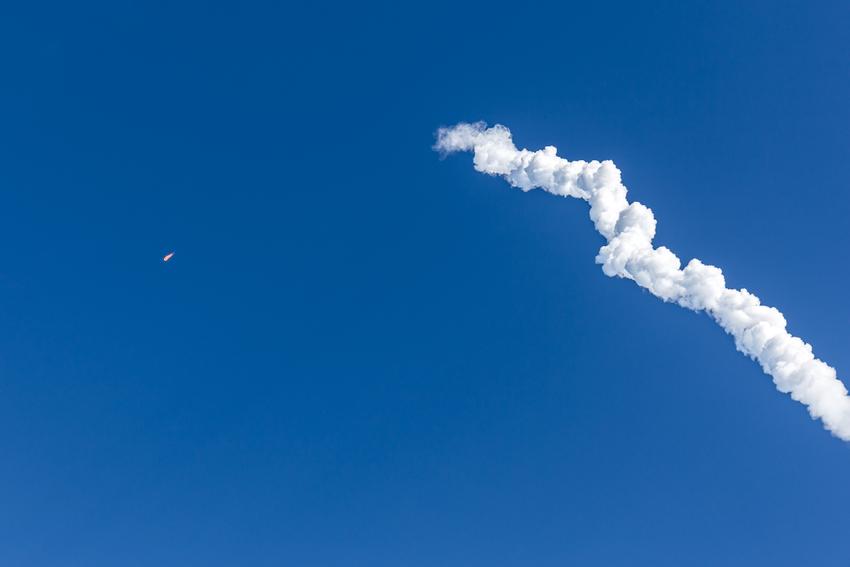 I also mounted my phone on top of the camera to capture the video of the launch. Please excuse the shakes from the shutter clicks and the lack of aim since I was trying to stop taking photos and instead taking it all in as this big beautiful rocket flew into space.

The crowd, myself included, just couldn’t hold it together when it finally took flight. It was impossible not to get excited. Most of us had looked forward to this for years and waited in the Florida sun for over 7 hours that day. 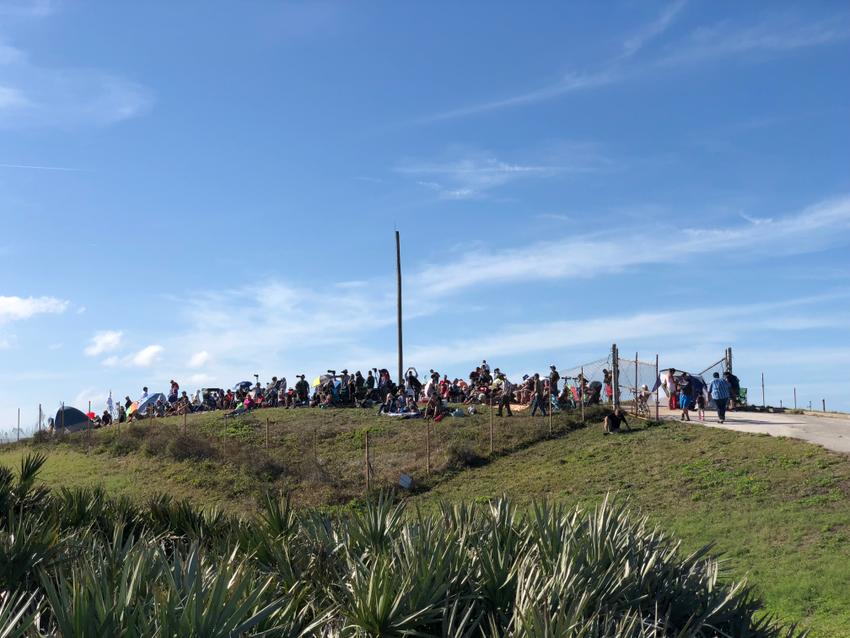 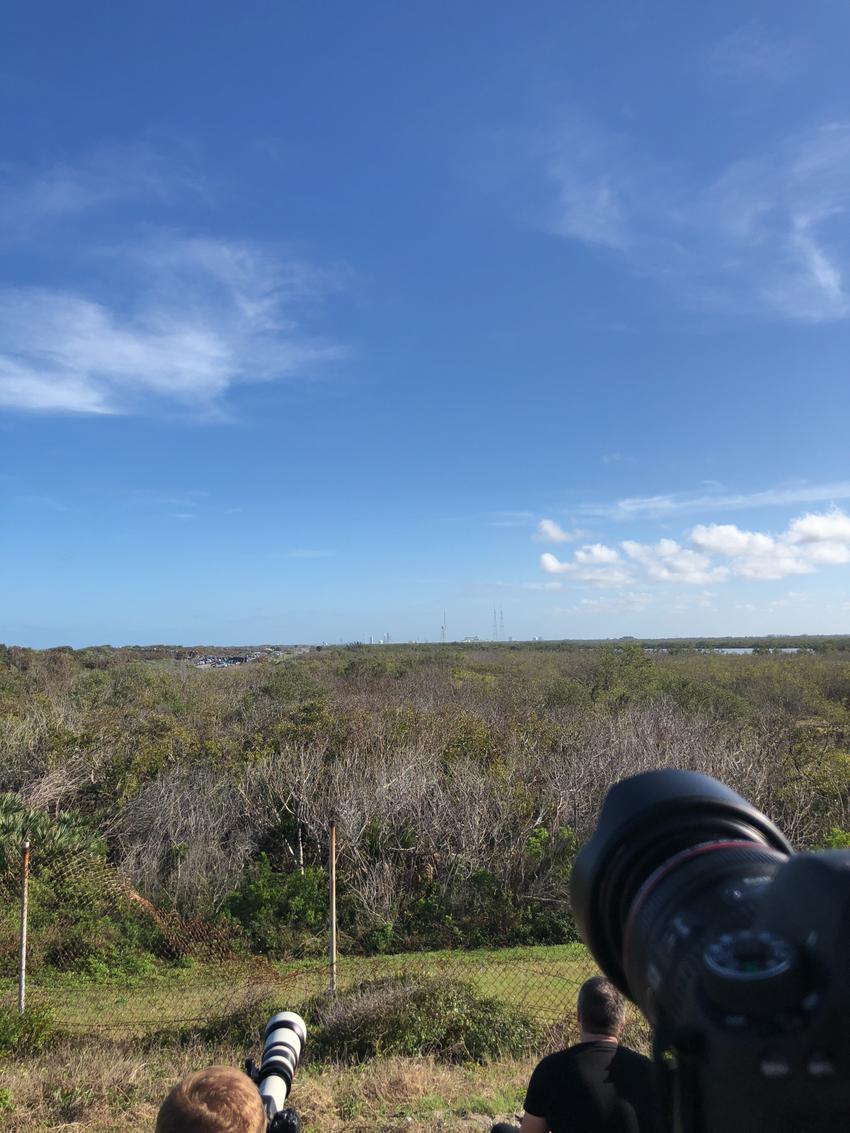 One thing that almost all of launch videos lack is the sound and rumbles. They were remarkably loud and powerful that I could feel it in my body. This video by Destin from the YouTube channel Smarter Every Day conveys it almost perfectly of what the experience was like.

The launch itself is not the only thing that blew my mind. As I have said above, the two side boosters were, in fact, reused and they managed to land them both simultaneously.

And to top it all off, SpaceX live-streamed the fairing deployment directly from space to David Bowie's Life On Mars with the Earth in the background. 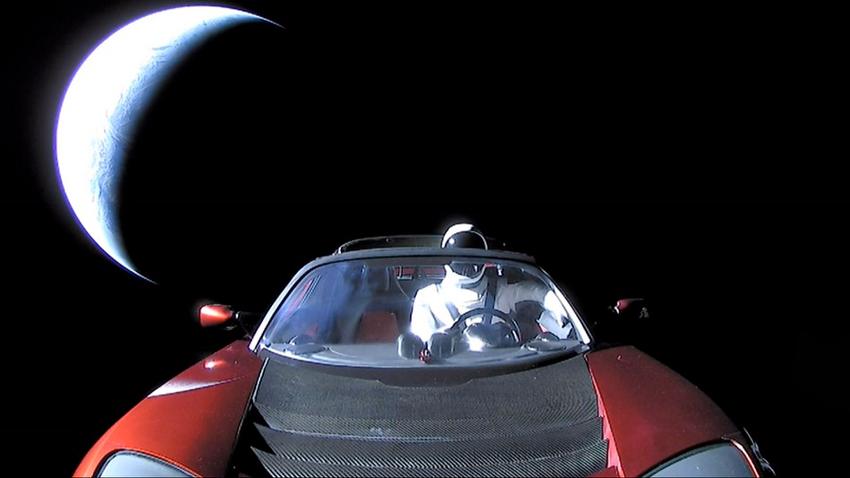 Just look at how absolutely preposterous and amazing that is. It gives me a giant smile across my face every time.

I am incredibly excited for what this could bring, not only in SpaceX’s future, but in the future of space exploration as a whole. Like Elon said, “We want a new space race. Space races are exciting.” So I still hope that one day I will get to see humans walk on Mars.